Searching for a forgotten city: off the coast of Egypt, just a few metres under the surface, but blanketed by sand and mud, slumbers the ancient port of Heracleion.

This documentary takes you on a journey to ancient Egypt and features breathtaking and exclusive underwater footage. French maritime archaeologist Franck Goddio sets out to find the sunken port at the mouth of the river Nile. It was once a place full of life, with impressive temples, ships, canals and docks. Shortly before the dawn of the Common Era, the city was known as the gate to Egypt, welcoming trading ships from Greece, and playing host to pharaohs who came to be sanctified in the main temple. However, in the 7th century, the city mysteriously sank into the sea, and was slowly forgotten. Not much of Heracleion remained – just a few brief mentions in ancient texts.

The film documents the long and painstaking search for the lost city, and details how individual finds slowly create a complete picture, starting with a rough outline but eventually resulting in a very intricate map of the once busy port. 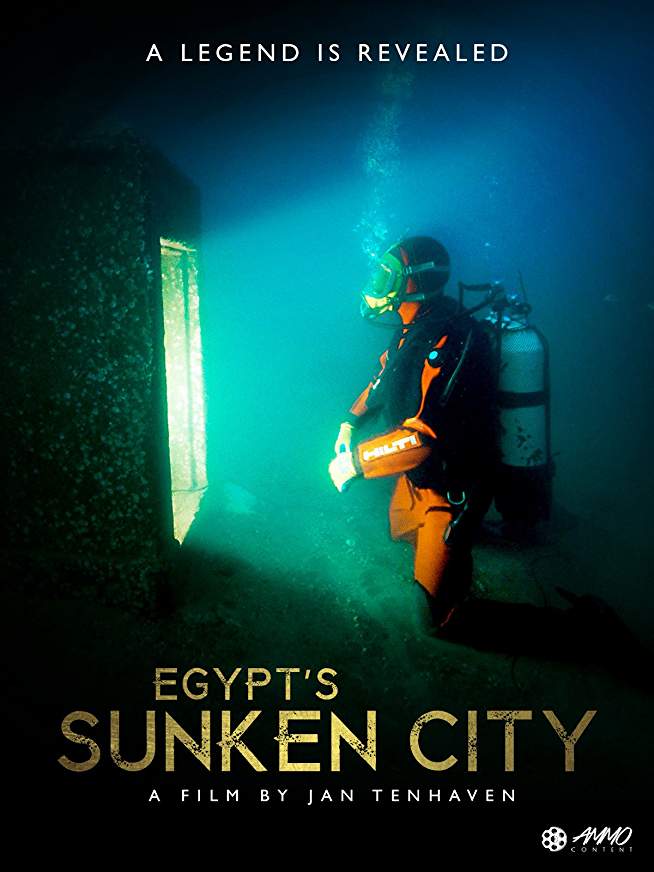