The three-part series Three Shades of Green explores the rugged, fertile and gentle sides of Ireland.

Only but a few other countries in Europe are as exposed to the forces of nature as Ireland. With its winding rivers, lakes, bogs and moors that are home to all kinds of plants, the people of Ireland had to adapt to the diverse landscape. We meet prawners and gardeners, cheese makers and sea anglers. Upon closer look, a world of wonders reveals itself.

The Emerald Isle has more than 300 kilometers of coastline. The North Atlantic’s powerful waves have created spectacular craggy cliffs. The plentiful rain and the warm Gulf Stream mean palm trees and sub-tropical plants thrive in lush gardens in the south and warm-water fish feel quite at home in the coastal waters.

The ocean, rain, bogs – water determines everything in Ireland. Thanks to the plentiful water and the mild temperatures, the vegetation is abundant. The greenery gleams in many shades and hues. 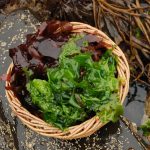 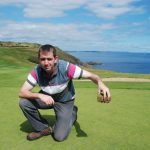 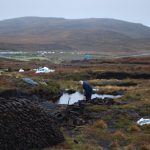 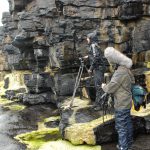 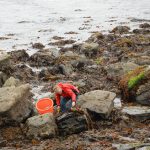 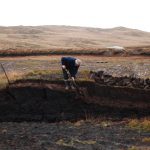 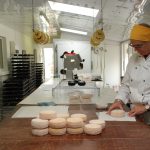 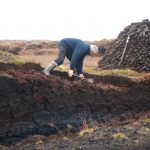 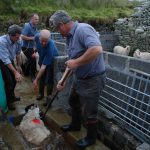 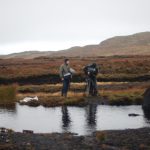 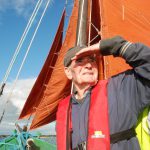 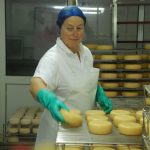 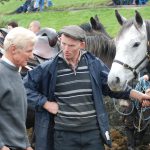 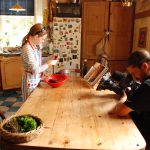 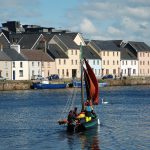 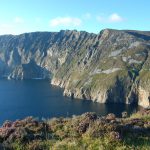 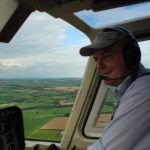 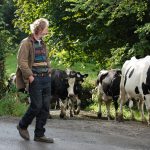 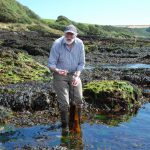 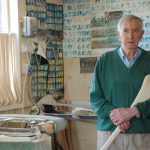 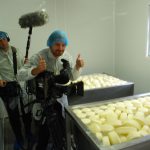 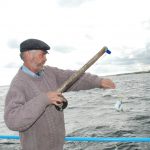 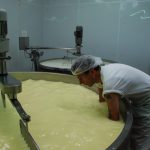 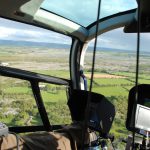