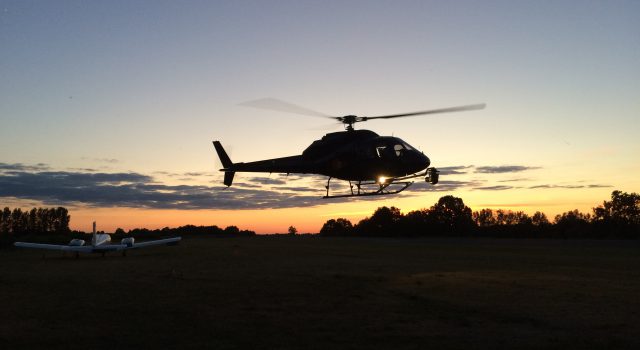 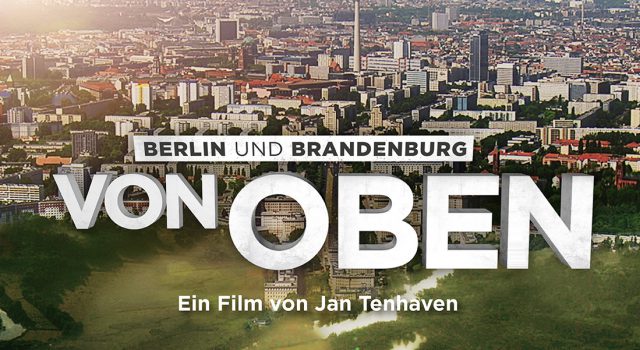 BERLIN AND BRANDENBURG FROM ABOVE

On the occasion of the 25th anniversary of German reunification, this feature-lenghth documentary takes a look at the Berlin and Brandenburg region from above. Using the latest helicopter, Cineflex® and 4K drone technology, the film shows truly amazing and exclusive aerial footage of the German capital and its surrounding countryside, combined with portrays of inspiring people who have in various ways used the new freedom to seize their opportunites that the fall of the Berlin wall and iron curtain has brought 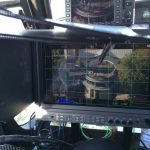 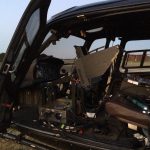 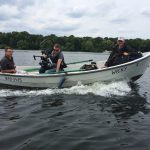 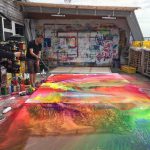 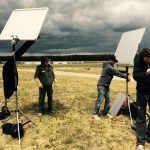 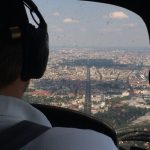 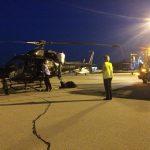 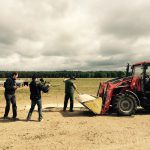 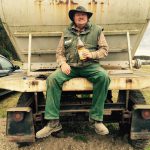 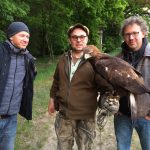 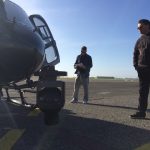 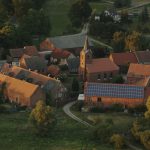 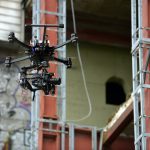 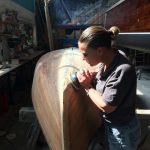 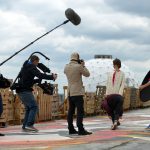 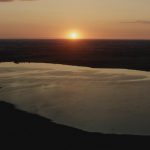 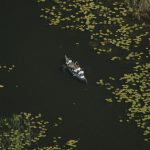 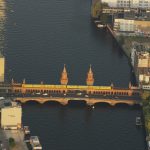 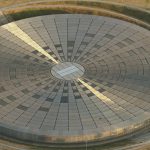 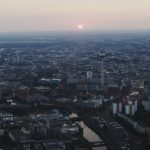 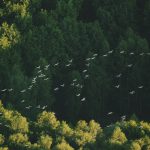 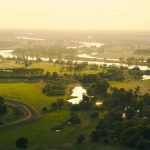 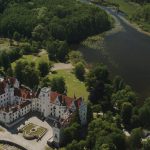