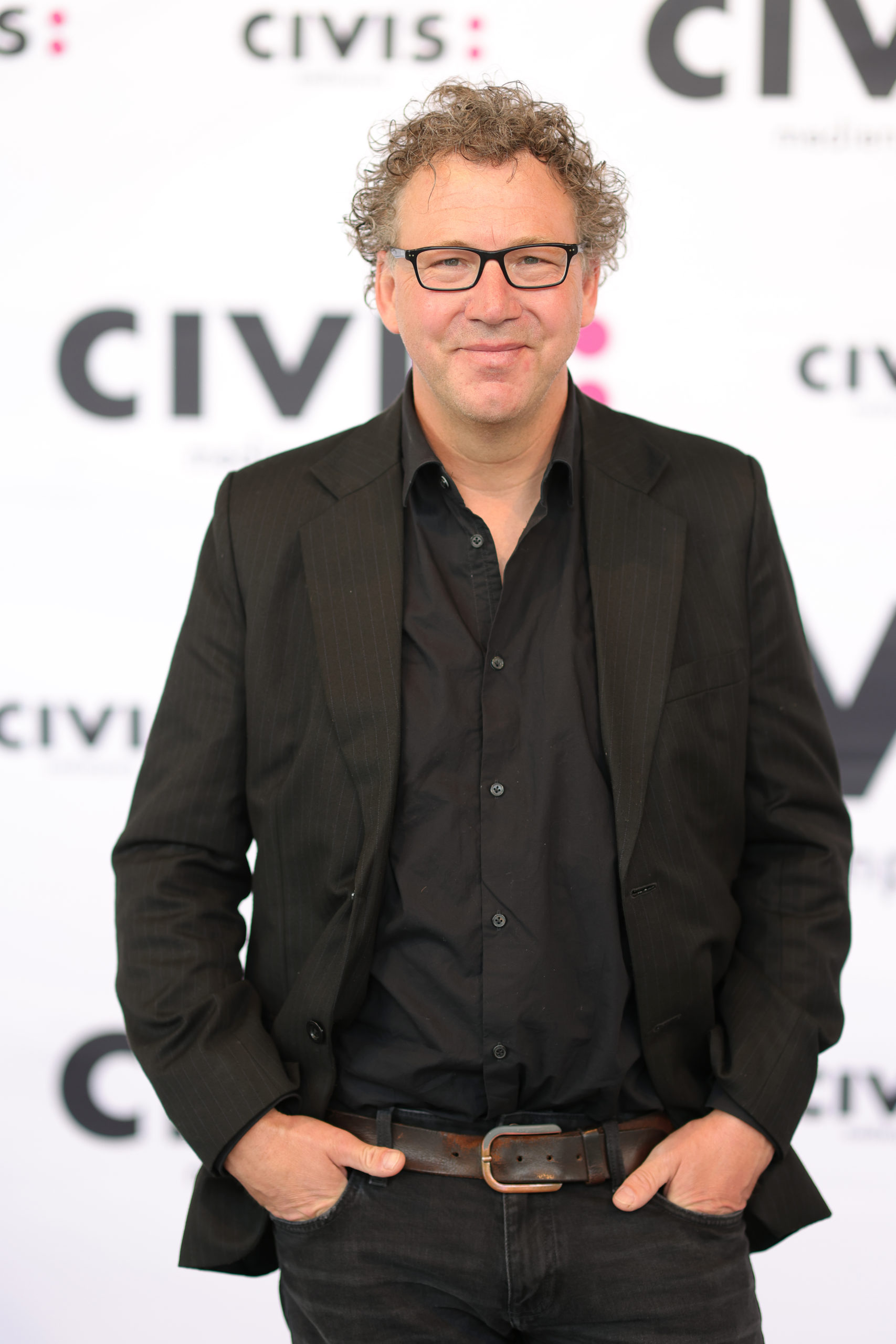 Jan Tenhaven is an award-winning writer and director of documentaries and non-fiction television programmes. He has a passion for exploring the stories of most fascinating people in our society and telling their personal stories in a respectful and unique way. When not exploring the human condition, he also specializes in creating programmes that focus on nature and our surrounding environment, the sciences, and travel. His documentaries has been shown on ARD, ZDF, Arte, 3Sat, BBC2, YLE, VPRO, NHK, Amazon Prime Video, Netflix and other outlets.

Jan learned his craft through roles at a number of television station as a writer, reporter, and short documentary filmmaker. Most notably he served as a television correspondent and bureau chief of APM Media in London for three years in the late 90s.

In 2001 Jan turned his focus towards long formats. This decision turned out to be a prudent one.

For his television documentary THE WAR IN ME detailing post-war trauma, Jan received the Media Award for Science Journalism by the German Association for Psychiatry and Psychotherapy DGPPN.

Jan’s feature-length documentary SILICON VALLEY REVOLUTION has won the Audience Award at the Berlin & Beyond Film Festival in San Francisco and was included into “100 Masterpieces” the modern canon of knowledge published by the German weekly paper Die Zeit.

Jan was awarded a Rias Media Fellowship at the DeWitt Wallace Centre for Communication and Journalism, Duke University, North Carolina, USA. He was also selected to attend the Documentary Campus Masterschool.

Jan believes in being an active participant in the filmmaking world and has served various juries, including the German Camera Award, the Sehsüchte Film Festival at the Film University Babelsberg Konrad Wolf and the nomination committee for the Award of the German Academy for Televison (DAfF) where he also serves as chairman of the Documentary section. Outside of his job, he is involved as a parent representative at the Jewish high school Moses Mendelssohn in Berlin.