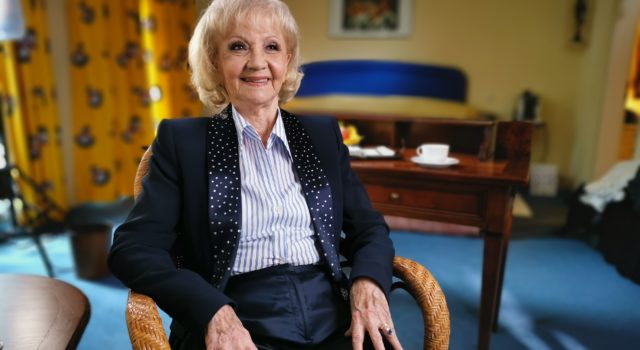 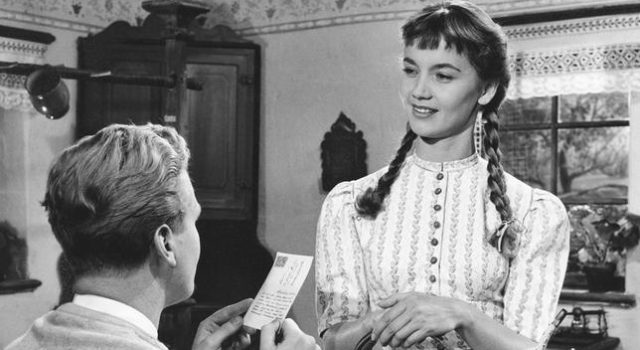 Liselotte Pulver was the film face of the economic miracle years in Germany. Her unconcerned cheerfulness fit perfectly into the time of departure – and repression. As a girl in love in “Ich denke oft an Piroschka” (1955) she softened the hearts of the war generation, in the “Wirtshaus im Spessart” (1958) she confidently stood up to the robbers, and in the Cold War – “Eins, zwei, drei” (1961) – she danced on the table for Hollywood director Billy Wilder.

For her 90th birthday documentary, Lilo Pulver gave an exclusive interview in which she reveals: “I always wanted to be a sex bomb! Instead, the Swiss actress became more famous as an innocent girl and in boyish trouser rolls. At that time her hearty laughter became her trademark.

On the outside, Liselotte Pulver still preserved the façade when her daughter died at the age of 21 and shortly afterwards her husband, the love of her life, died. The great old lady of the German post-war film went through her life without a single scandal. Always disciplined, always in a good mood.

Filmmaker Jan Tenhaven dares to look behind the legend of unshakeable cheerfulness and composure. In LILOS LACHEN, former film partners such as Dieter Hallervorden and Horst Janson talk about their collaboration with Die Pulver, and Lilos’ older sister and son talk about their lives with the famous sister and mother.