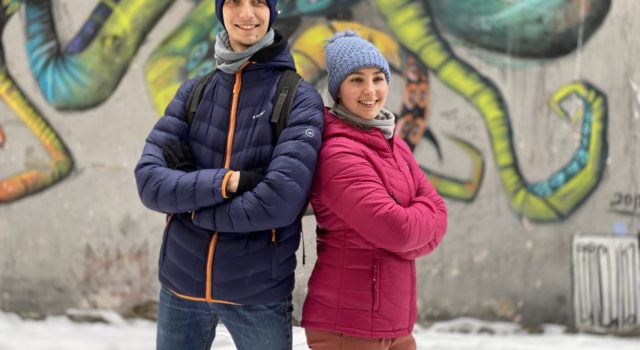 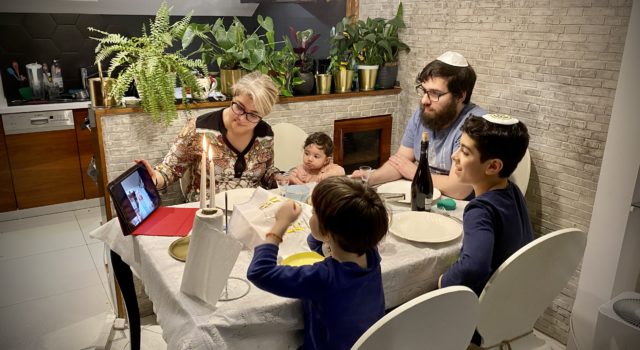 Although young Jews in Poland belong to a tiny minority, a new self-confidence is growing among them. Radek only recently learned of his Jewish ancestry. He is happy to have found his identity. Patrycja and Eryc are also proud of their Jewish roots, but do not dare to identify themselves publicly as Jews.

They no longer want to hide, but live out their Jewishness openly – as best they can. Although young Jews in Poland – the former centre of European Jewry – belong to a tiny minority, a new self-confidence is growing among them. In spite of all anti-Semitic tendencies.

Radek, a 19-year-old computer science student from Warsaw, has only recently learned of his Jewish ancestry. He is happy to have finally found his true identity, suddenly lives strictly according to Orthodox laws, even teaches himself the Yiddish language.

Patrycja (27) and Eryk (23) from Wrocław rarely go to synagogue, but the young couple still feel Jewish at heart. The Shabbat meal on Friday is the highlight of the week for them. However, they do not dare to identify themselves as Jews outside their circle of friends. The fear of hostility is too great. Unlike Radek, they see no future for themselves in Poland. Patrycja and Eryk pack their bags to leave for Israel.

In Krakow – immigration in the other direction: Jullie (39) and Sergio (35) deliberately immigrated to Poland from Brazil because they feel safer here than in their old homeland. The parents of three small children say they see little of anti-Semitism. They praise the lively Jewish community in Krakow and feel comfortable in Poland. And anyway: “As Jews, we are looked at a bit askance everywhere anyway, so it almost doesn’t matter which country we are in,” says Sergio with a shrug.