SILICON VALLEY REVOLUTION – HOW A FEW NERDS DID CHANGE THE WORLD

This documentary has been included in the Modern Knowledge Canon of Germany’s leading weekly paper, DIE ZEIT (“What We Have To Know Today – A Modern Canon Of A Hundred Masterpieces”, DIE ZEIT, 16th August 2018)

Today, Silicon Valley is home to the headquarters of multi-billion dollar IT enterprises. The beginnings were amateurish essays in color, chaos and revolutionary stirrings. Hippies, hobbyists and clever businessmen had set into motion an unbelievable revolution. The pioneers of the home computer wanted nothing less than to change the world and push “Big Brother” off his throne: they wanted computers for everyone.

In this entertaining documentary the pioneers of the PC revolution tell the story of the personal computer in a series of exclusive interviews. They are the visionaries and masterminds who, unlike Bill Gates or Steve Jobs, never made the big bucks but whose ideas and dreams built the foundations of the interconnected world we know today.

This film gives a platform to some of the most important figures of the PC revolution. Computer engineer and political activist Lee Felsenstein initiated a very first digital social network in 1973, three decades before the emergence of Facebook, and later became the host of the legendary Homebrew Computer Club several renowned companies such as Apple emerged from.

“Tenhaven effectively weaves interesting, as well as entertaining stories and interviews with those involved in the early tech revolution.”
-Cindy Maram, Dig In Magazine 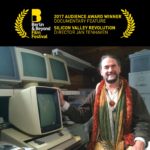 Bruce Damer with the Alto Computer 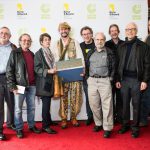 Berlin & Beyond Film Festival, world premiere at the Castro Theatre in San Francisco 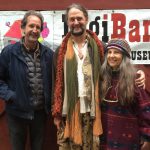 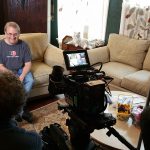 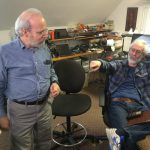 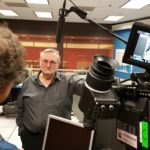 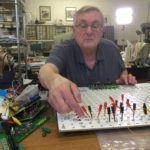 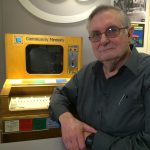 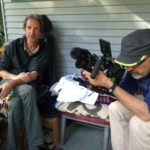 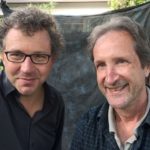 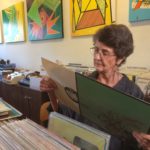 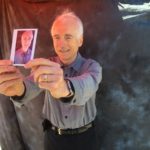 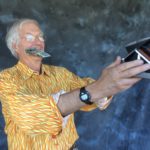 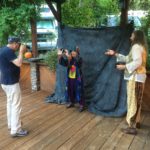 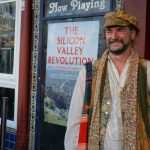 Bruce Damer at the Castro Theatre 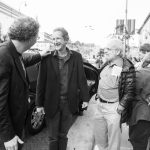 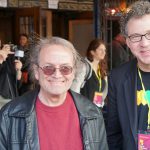 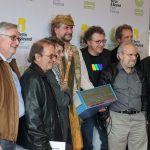 The cast at the Castro Theatre 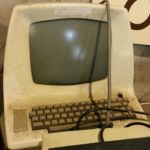 at the Computer Barn 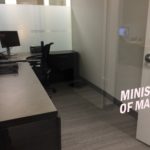 at a venture capital firm 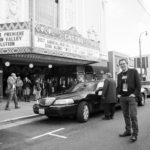 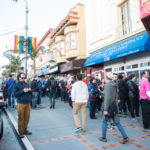 World premiere at the Casto Theatre in San Francisco 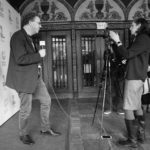 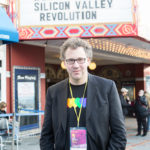